About the Award Award Winners 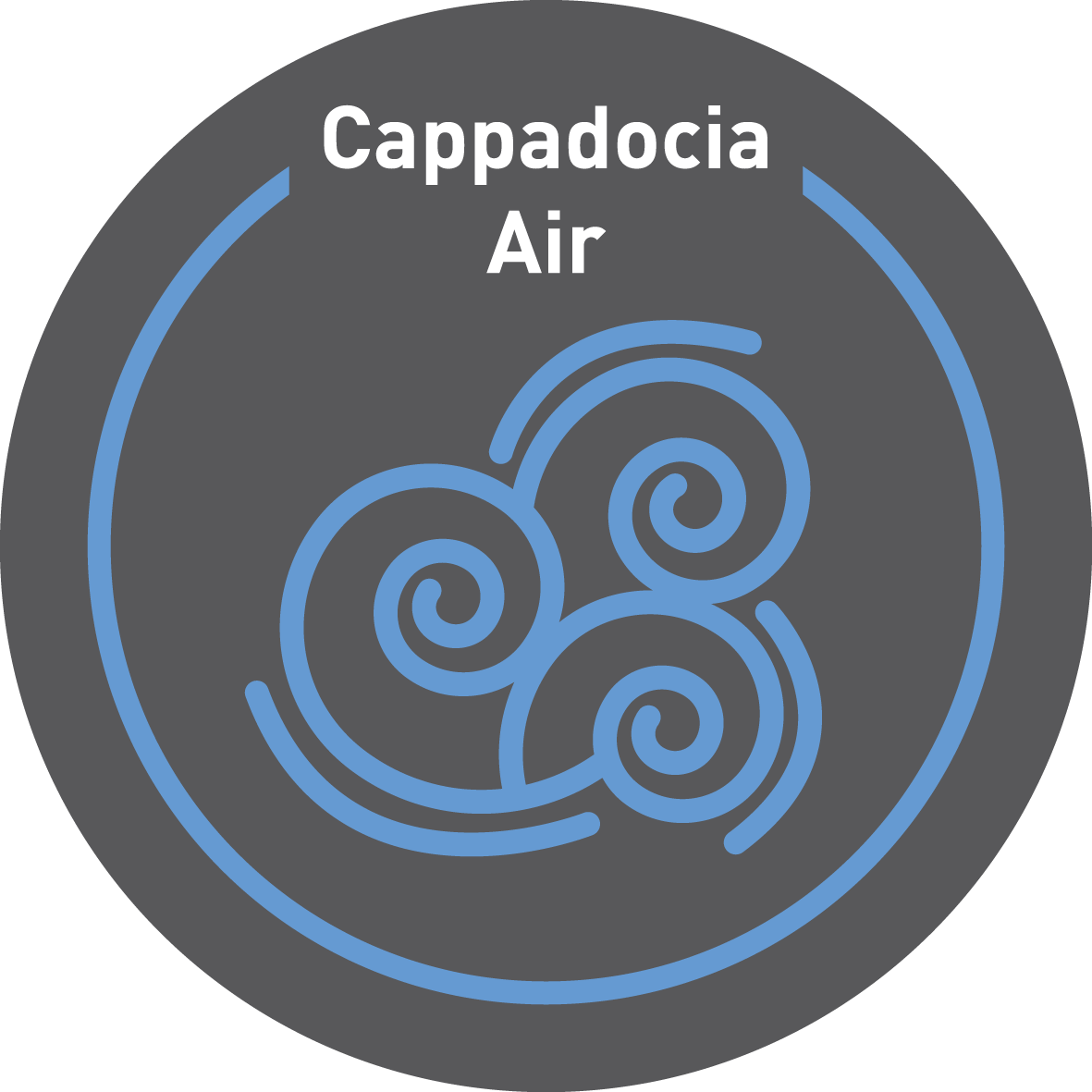 Cappadocia University’s efforts regarding the reduction of the carbon emissions resulting from transportation within and between its campuses are planned and implemented under the Cappadocia Air program. The main activity areas of this program are: